Listen to the interview, Morning Edition 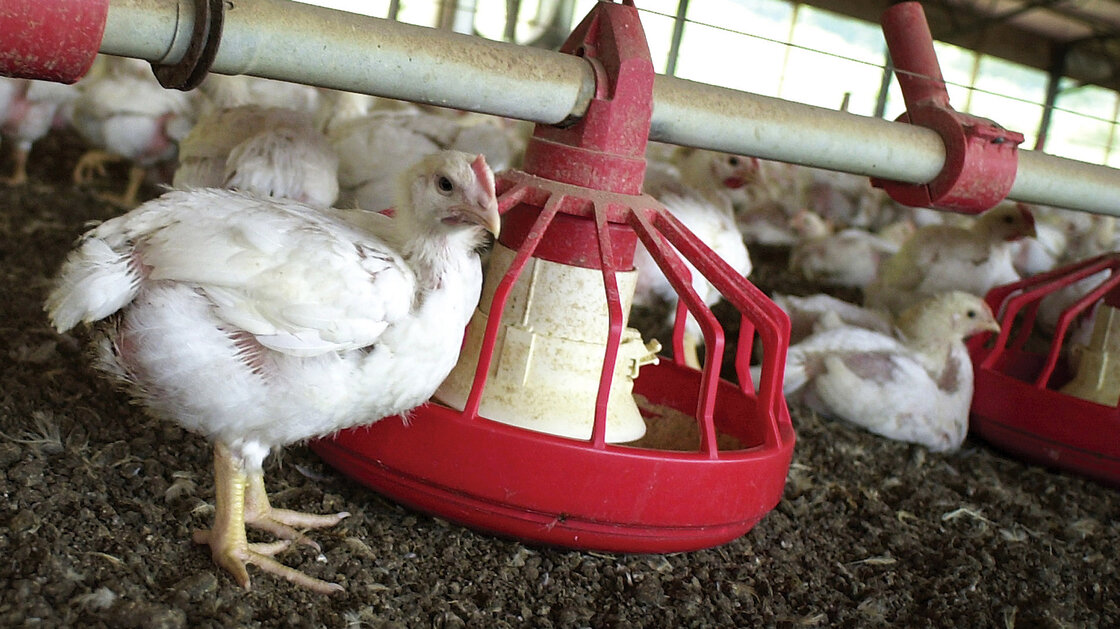 Christopher Leonard’s new exposé on the chicken industry, The Meat Racket, doesn’t devote much ink to the physical object on our plate, the chicken meat itself.

Instead, he focuses on the economic machinery that delivers the meat to us, or, as he puts it, “the hidden power structure that has quietly reshaped U.S. rural economies while gaining unprecedented control over the nation’s meat supply.” His book aims a spotlight at Tyson Foods, which helped create the modern chicken industry. And it recounts the stories of people, mostly farmers, whom Tyson has chewed up and cast aside since its incorporation in 1947. 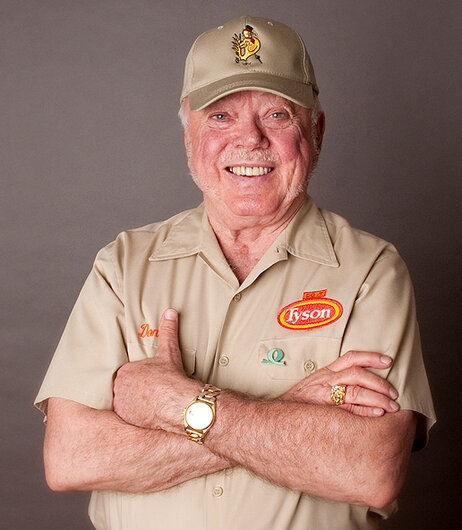 Don Tyson took over as president of Tyson Foods in 1967 and ran the company until his death in 2011.
Hudson Photography Inc.

Leonard, now a fellow at the New America Foundation, once worked for the Arkansas Democrat-Gazette, covering business news in Tyson’s home territory. And there’s a note of admiration in Leonard’s description of Don Tyson, the man who drove the company’s rise to global superpower of meat after taking over the company when his father John died in 1967.

“I think he was a genius,” Leonard tells NPR’s Renée Montagne on Morning Edition. “Don Tyson had the ability to see the world as it did not yet exist. He saw that chicken would soon replace beef or pork as the most popular meat in the United States.” (For more, listen to the entire interview.)

Leonard has no admiration at all, though, for the system of chicken production that Tyson built, which “keeps farmers in a state of indebted servitude, living like modern-day sharecroppers on the ragged edge of bankruptcy.”

Leonard’s criticisms are not new. Activist groups devoted to farmers’ rights, such as the and the Institute for Agricultural and Trade Policy, have been fighting against concentration in the poultry and meat-packing industries for many years. In the early days of the Obama Administration, the Department of Agriculture and the Justice Department held public hearings on alleged abuses by companies that dominate the meat business. Just a few weeks ago, the Pew Charitable Trusts released its own critique of the broiler industry.

Leonard’s book, however, is probably the most detailed account of the inner workings of Tyson, as well as the relationship between poultry companies and the not-so-independent farmers who actually raise the birds. That relationship is often called “contract farming.” It was invented by the poultry industry, but is now gaining ground in the pork and beef industries, too.

In this system, the farmer owns the chicken houses, but the poultry companies are very much in control. They deliver the chicks on their own schedule — in fact, they aren’t required to deliver any flocks at all. They supply the feed, and the feed additives.