With thanks to NeFU VP Vern Jantzen. All those small dairy farms took their milk money to town to buy supplies, and there were always supplies to buy. Our family milked 40 to 50 cows. In our western Madison County neighborhood half way between Tilden and Newman Grove, lot’s of folks milked cows. There were five dairies less than five miles from our home. Now, Madison County has a total of six dairies. Is it any wonder small town main street has dried up? 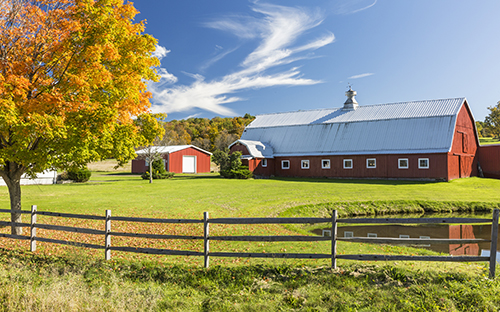 During a 20-year span, the number of small dairy farms in our ranks has dropped dramatically. And with it, where our cows reside has changed, too. That situation was detailed in the April 25 Hoard’s Dairyman Intel “The tale of two herd sizes: 144 versus 900” to illustrate the point, we will compare 1992 to 2012.

No region has been immune to this shift . . . although the percentages are larger in the West and Southwest. When comparing 1992 to 2012, the following percentage of cows are found in the 500-plus herd size category:

This data comes from the report Changing Structure, Financial Risks, and Government Policy for the U.S. Dairy Industry.