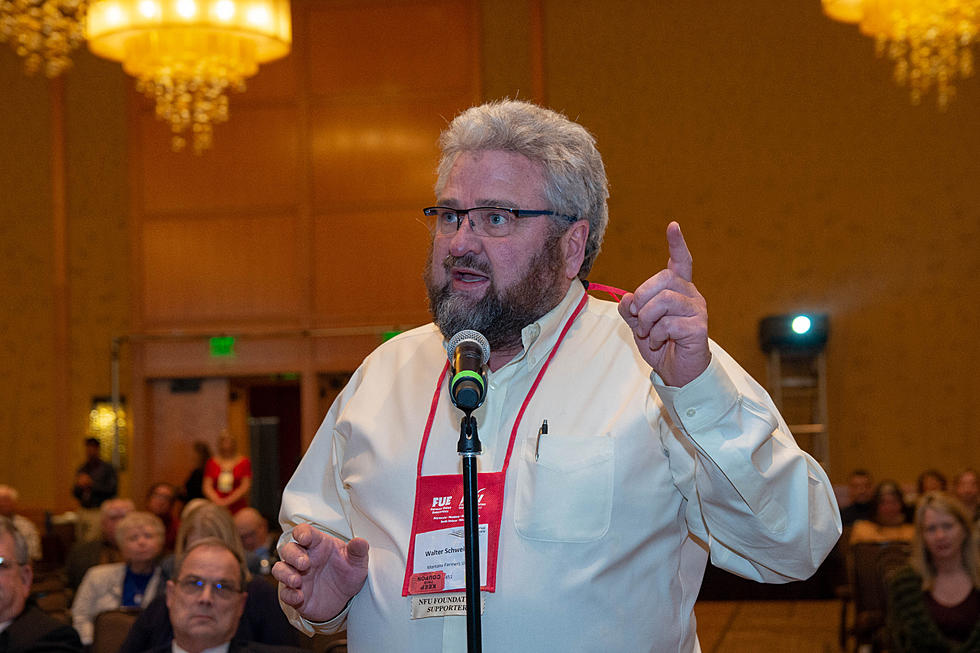 When I looked up “food security” this definition made the most sense to me. “Food security incorporates a measure of resilience to future disruption or unavailability of critical food supply due to various risk factors including droughts, shipping disruptions, fuel shortages, economic instability, and wars.” Covid19 has revealed that we do not have food security in the USA.

It does not make sense that our local grocery stores are rationing dairy and meat products while family farms are being forced to dump milk and euthanize livestock. Our food supply chain is broken. How did we get to this surreal place in American history? Over 70 years ago American leaders started pursuing a cheap food policy. I listened to Agriculture Secretary Sonny Perdue brag in his speech at the National Farmers Union Convention that American farmers produce the cheapest food in the world. He is proud that less than 10% of household income goes toward buying food in America.

American farm policy encourages large corporate farms and centralized processing facilities. Montana and American farmers have become good at producing cheap food commodities for the world, but ironically the Covid19 crisis demonstrates that we struggle to feed ourselves. Most ag products are shipped 1,000 miles to mega processing plants to be processed and packaged and then shipped back 1,000 miles to be put on our local grocery shelves. This is a recipe for disaster. Many of these multinational plants are being forced to shut down because their workers have Covid19. This has caused a disruption in supply. Because of the disruption farmers have too much of their production left on the farm at the same time consumers are being rationed.

History has proven that we can reverse this trend. In 1920, five packers controlled 75% of the beef trade. The Federal Trade Commission with the threat of enforcing antitrust laws forced the packers to sign the 1920 Packers Consent Decree and 18 months later the President signed into law the Packers Stockyard Act. “The act makes it unlawful for any packer (1) to engage in unfair, unjustly discriminatory or deceptive practices; (2) give undue or unreasonable preference or advantage in commerce to persons or localities; (3) purchase or sell as between each other for the purpose of (a) apportioning supply, (b) manipulating or controlling prices, (c) creating a monopoly, or (d) restraining commerce; (4) engage in practices or commit acts which in effect result in creating monopolies or restraint of commerce; (5) conspire, combine or otherwise arrange with other persons to apportion territory for business purposes, allocate purchases or sales, manipulate or control prices, or (6) aid or abet in doing any of the things made unlawful by the act.” Congress had to force the Attorney General to enforce the law and eventually the five packers control of the beef trade was reduced to 25%.

In 1981, Clark Willingham filed a lawsuit to end the Packers Decree and he won. He later became the first president of the NCBA, the packers lobbying group. Gradually four packers were able to gain control of 84% of the beef in America. In 2017 the USDA eliminated the Grain Inspection Stockyard Agency and moved it under Agricultural Marketing Services effectively gutting the agency.

However, the laws are still on the books and could be enforced. We need to act now to encourage Congress and USDA to enforce these laws and break the stranglehold that the packers have on consumers and producers. We should be using some of the Covid19 dollars to invest in regional processing plants. Smaller processing plants located near the production spread throughout rural America would create a more resilient food supply. These small regional plants would create good paying jobs for the underemployed in small cities across America. With just a few workers in each plant we would not run the risk of a disease outbreak shutting down a plant that that processes a quarter of our meat supply. It would give producers more options to market their production, and consumers would have a secure supply of locally produced and processed food. I suggest during the Covid19 crisis we should take this opportunity to make lemonade from lemons.