Still No Tyson and Pilgrim’s Pride Chicken Contracts at LAUSD! 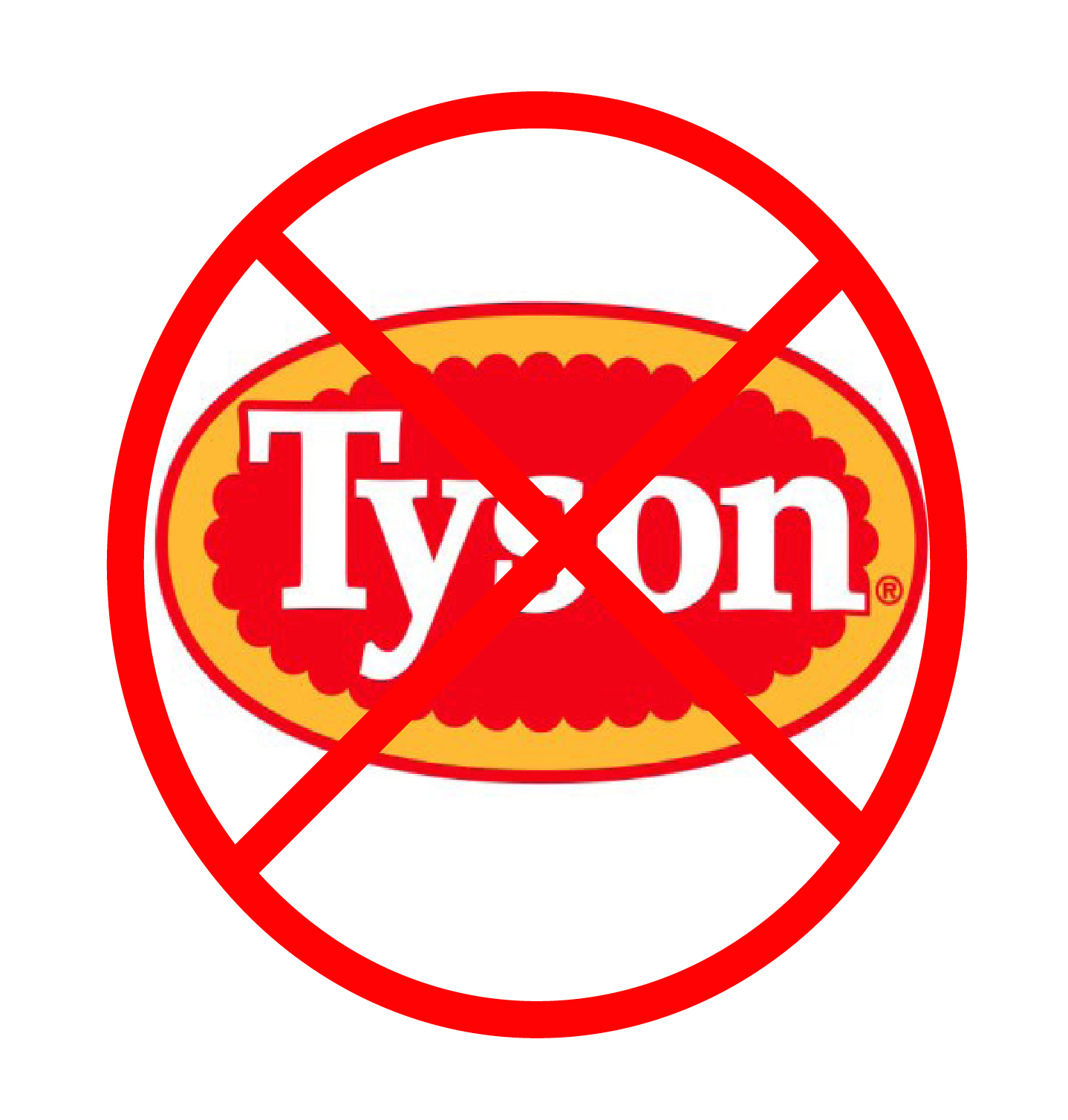 One, the Board of Education of the Los Angeles Unified School District did NOT vote to award chicken contract to Pilgrim’s Pride nor to Tyson Foods, the previous chicken vendor for the 2nd largest school district in the country. Twice in the past six months, LAUSD staff recommended part of the district’s $50 million chicken contract be awarded to Tyson and Pilgrim’s Pride, in large part in order to access cheaper commodity chicken that these companies produce and because Tyson was the only bidder on three chicken items that LAUSD put out to bid. Because of our and our allies organizing and contacting LAUSD board members, both times the recommendation was withdrawn. The Food Chain Workers Alliance and our allies advocated against awarding the contracts to Tyson and Pilgrim’s Pride because neither company meets the standards in the Good Food Purchasing Policy (GFPP):local, sustainable, fair, humane, and healthy.

In this latest round, both Tyson and Pilgrim’s Pride withdrew from contract negotiations. We were told that this was because of these corporations’ disagreement with standard auditing and contract terms. In our opinion, however, we believe that these companies knew that they could not comply with the GFPP and had felt the pressure that we and our allies exerted to oppose the award of the chicken contracts to these two largest chicken processors in the U.S. Pilgrim’s Pride completely withdrew its bid. Tyson did not. Therefore, there is a possibility that the company will return to the negotiating table with LAUSD, so we will remain vigilant and organize again to oppose Tyson if it becomes necessary. 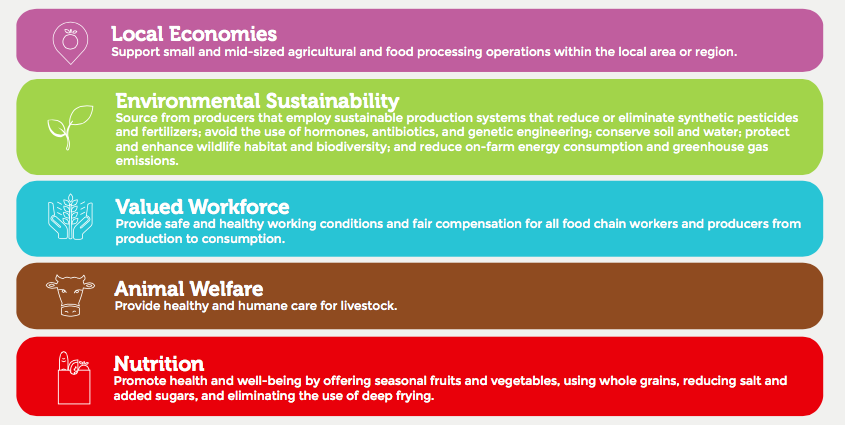 Our second victory last night was the approval of a 5-year $20 million contract to Gold Star Foods. Last summer, after a strong organizing campaign, the drivers won recognition of Teamsters Local 63 as their union and now enjoy living wages, benefits, and the protection of a union contract. Gold Star, LAUSD’s current produce and bread distributor, is a strong proponent of GFPP and bid for the contract to provide LAUSD with antibiotic- and hormone-free chicken after the district issued a new request for proposals to allow distributors to bid. This new RFP came after we and our allies advocated for opening the bid to distributors rather than keeping it just to processors. This is a huge victory that demonstrates that it is possible for LAUSD (and other school districts) to contract with vendors that meet the standards of the GFPP to provide Good Food for students.

Thanks to all of you who sent emails and letters and made calls to LAUSD board members both last August and this past January! Our actions have definitely made a difference! Sí se puede!