Bloomberg: Warren Takes Aim at Farm Programs That Brought You ‘Got Milk?’

Warren Takes Aim at Farm Programs That Brought You ‘Got Milk?’

Payments into checkoffs should be voluntary, candidate says 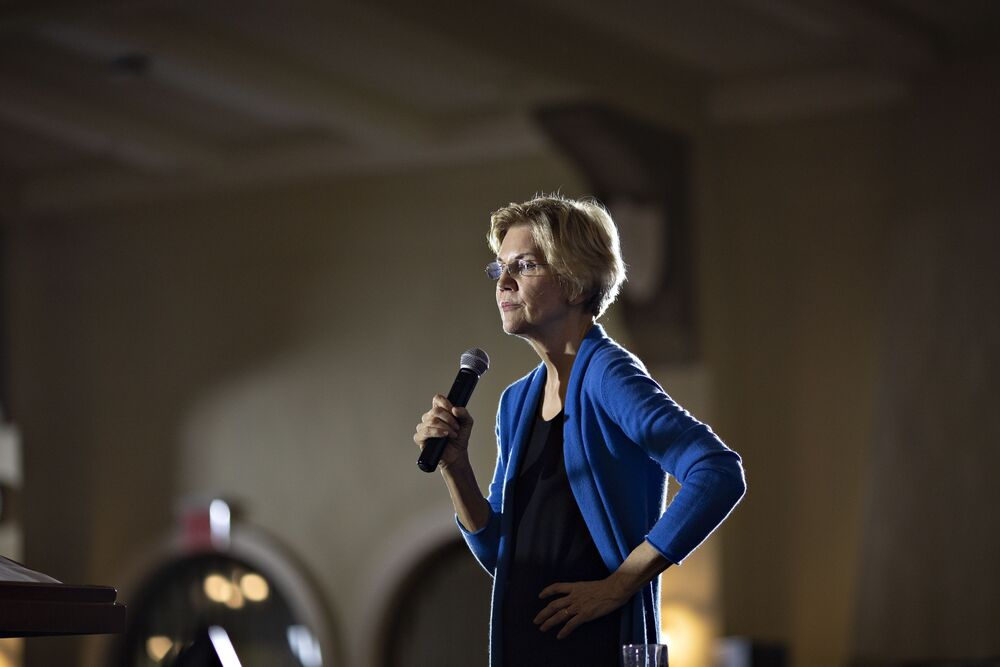 As part of her presidential platform, Elizabeth Warren is not just taking on big agriculture corporations like Bayer AG and Tyson Foods Inc. She’s also going after checkoff programs, which do marketing campaigns for commodities.

Slogans like “Got Milk?”, “Beef: It’s What’s For Dinner,” and “Pork: The Other White Meat” are what’s at stake. By law, growers pay a portion of their sales into checkoffs, which then promote the commodities. But that process is rigged against family farmers, the Democratic presidential candidate wrote in a Medium posting Wednesday that detailed her plans for U.S. agriculture.

The checkoffs are corrupt and need reform, Warren said. They’ve been used to “squeeze out competition,” she said, and boards overseeing the funds have used them to pay lobbyists to “benefit large agribusinesses.” Payments into checkoffs should be voluntary rather than mandatory, she said.

Beef, pork, dairy, egg, corn and even Christmas-tree producers are among the crops that have checkoff programs.

(Removes chicken from the list of commodities that have checkoffs in last paragraph.)