Bayer AG is set to announce on Wednesday it struck a roughly $10.5 billion deal to settle tens of thousands of lawsuits with U.S. plaintiffs alleging the company’s Roundup herbicide causes cancer, a milestone in the German company’s legal battle that has been weighing down its share price for nearly two years, according to a person familiar with the deal.

Investors have long been waiting for a settlement to bring clarity over how much the legal battle will cost Bayer. Wednesday’s deal follows months of heated talks between Bayer and plaintiffs’ attorneys.

Bayer, which also makes pharmaceuticals, inherited thousands of lawsuits against Roundup inventor Monsanto Co. when it acquired the U.S. agriculture giant in 2018. Three jury-trial losses tanked shares and sparked a revolt among shareholders angry at Bayer’s management for plunging the company into one of the worst crises in its history with the $63 billion Monsanto acquisition.

Bayer has argued that Roundup is safe and has repeatedly defended the Monsanto deal. 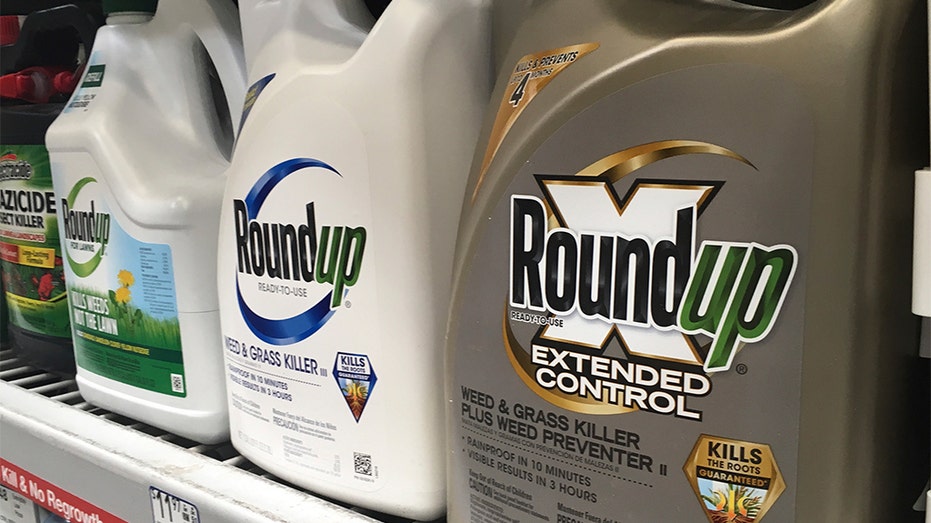 Containers of Roundup are displayed on a store shelf in San Francisco on Feb. 24, 2019. (Associated Press)

As part of the deal with plaintiffs’ attorneys, Bayer will pay some $9.5 billion to settle claims brought by lawyers representing some 95,000 plaintiffs, the person familiar with the matter said. It will set aside an additional roughly $1.1 billion to establish and fund a panel to evaluate whether the product causes cancer to help shape the outcome of future cases.

Investors have said a settlement in the range of $10 billion would be viewed as a good deal for the company. The Wall Street Journal previously reported that a deal in that range was being discussed.